What Do Elephants And Spam-Filters Have In Common? 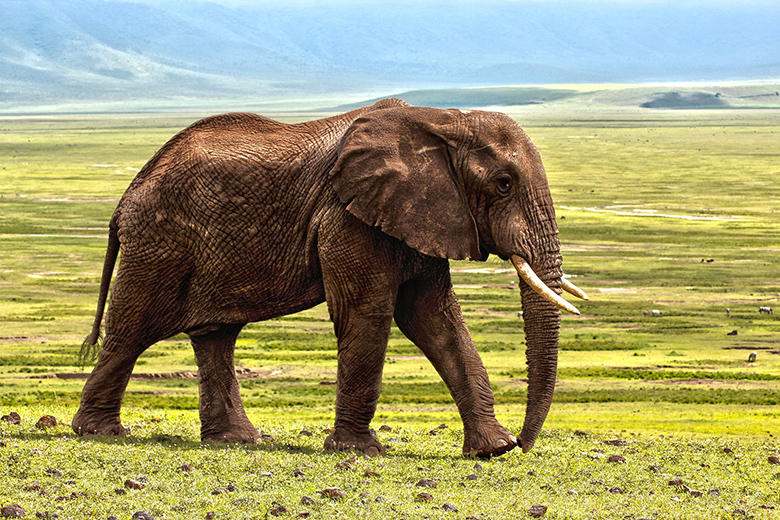 The old adage "an elephant never forgets" contains more of an element of truth to it than you might expect. Never is a strong word, but scientists have nevertheless discovered an incredible capacity for memory in these marvellous pachyderms. So what's with the ridiculous title?

A few weeks ago a new customer was testing emails and their postal address kept getting flagged in the system's Copywriting analysis as a spammy phrase. Now, it's a requirement of CAN-SPAM regulations that commercial messages must contain a valid physical (postal) address, so why was it being flagged as problematic?

In (understandable) frustration, the client contacted us for answers. Whenever this happens, we dive into the data manually to try and identify any tell-tale patterns or indicators.

I Know What You Did Last Spammer

Sometimes, a bit of background research is needed to solve this kind of puzzle, so after a bit of sleuthing around, one of our support engineers (let's call him Dominic because that's his name) uncovered a surprising history behind the address..

Turns out that a prolific sender of email scams used to inhabit the same business park address in San Diego, California that our client now resides in. Between 2011 and 2012, they flooded the internet with spam, and were named and shamed as a result:

They inhabited a different unit, but the rest of the address is exactly the same as appeared in both the original scam emails, and now in our client's legitimate email.

At the time, filtering-systems would have used this and other patterns to learn to identify these messages as spam, storing the markers in case they came round again.

It seems their memory held.

It may be that the memory will fade in time, or there is enough legitimate use of the address to eventually override the negative impact. But what can be done in the meantime?

Luckily, addresses can generally be written in a few different ways. Re-writing in a different format is usually enough to break the sequence, rendering the pattern unrecognisable.

To relate it to the case of our client and these spammers, I've anonymised the address but it is in a similar format:

The identifiable chunks or 'strings' common to both are "112 East Sample Street" and "San Diego, CA 90210, USA", although the hash symbol (#) is also present.

To disrupt the recognition, the strings could be re-written in the following way, making this the full address:

Elephants and spam-filters would indeed appear to have similarly impressive memories then. However, 'perfect' is perhaps too strong a word for even a filtering-system's memory as the environment changes so much over time.

Either new information negates historical effect, or there is simply so much to keep up with that old memories may eventually have to be replaced. Either way, we'll continue to watch that data closely.

It seems appropriate then to close with a more accurate expression for the digital age. Something that the many high-profile victims of leaks and/or the Streisand Effect can attest to: